What is Break The Cycle?

Break The Cycle is a groundbreaking campaign from the Department of Public Health calling out the Tobacco Industry’s predatory use of menthol and flavored tobacco to profile African-American children, adults, and neighborhoods to create a cycle of smoking.

Flavored cigarillos are appealing because they are extremely cheap. For about $10, a Philadelphia youth can buy: 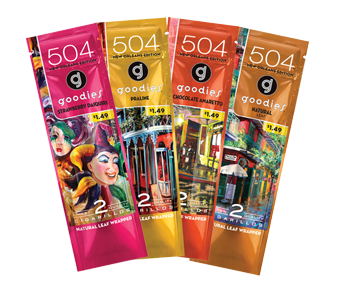 The same chemicals are used to flavor both of these products. 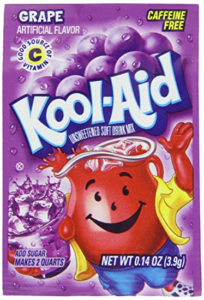 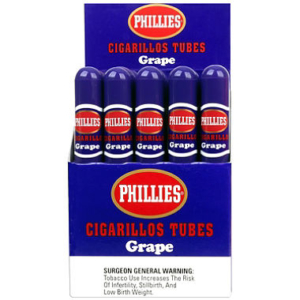 Why menthol and candy flavored tobacco? 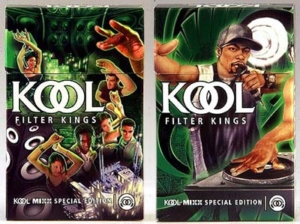