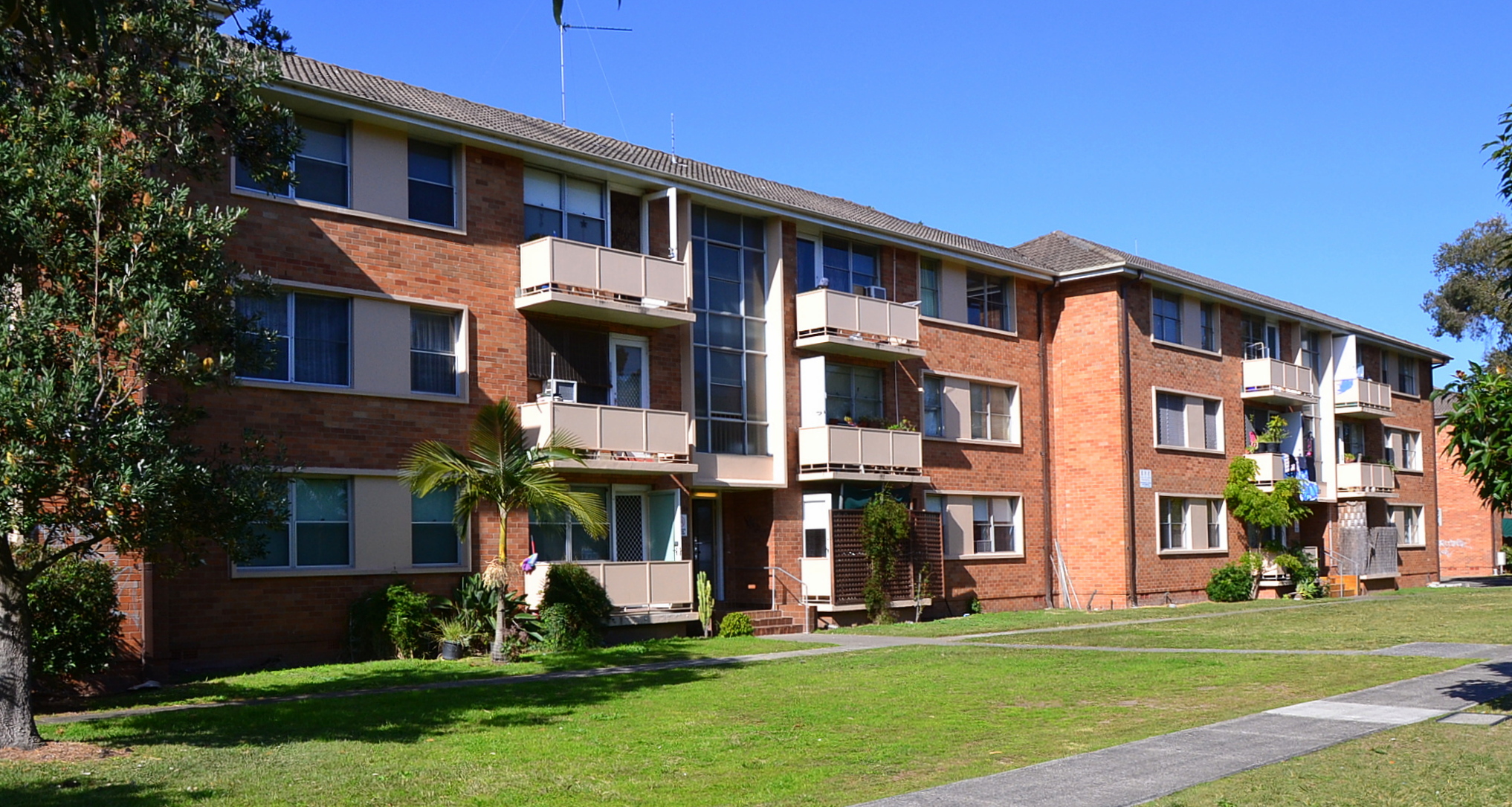 Studies have shown that a large number of public housing residents across the nation, including children, the elderly, and residents with serious medical issues, are exposed to secondhand smoke, which causes or worsens a wide range of illnesses including lung and heart diseases.

In an effort to protect public housing residents from the harms of second and thirdhand smoke exposure as well as to reduce property damages associated with smoking, The Department of Housing and Urban Development (HUD) passed a smoke-free public housing rule, which became effective on February 3, 2017.

HUD’s smoke-free public housing rule requires public housing authorities across the country to adopt smoke-free policies for all indoor areas and to establish a 25 ft perimeter around housing and administrative buildings, and any other areas HUD designates as “restricted areas” within 18 months of the effective date.

In August 2015, The Philadelphia Housing Authority (PHA) passed a smoke-free public housing policy in advance of the HUD announcement. Over the coming months, PHA will be reviewing their existing policy to determine if any changes will be necessary to meet the new HUD requirements. Click here to read more about the HUD rule.